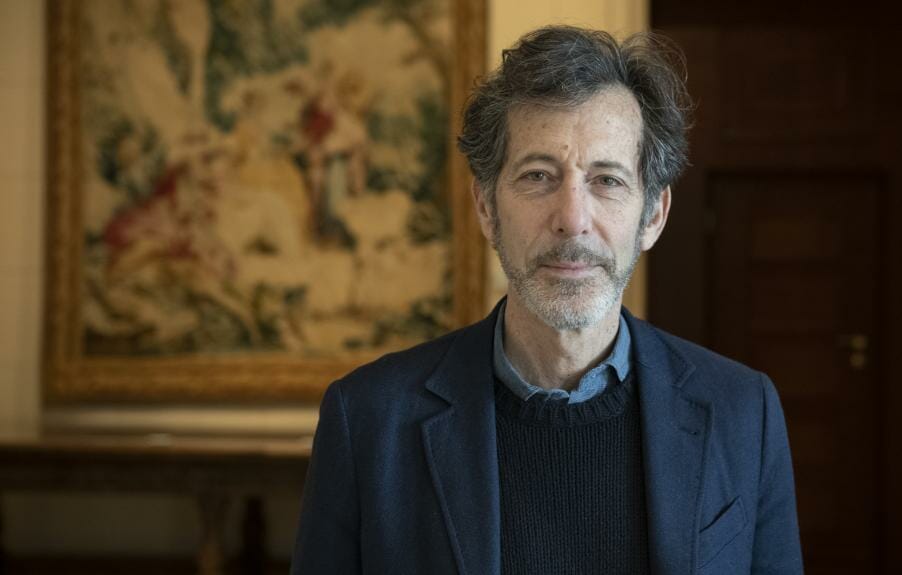 Venice Biennale wants to be open and borderless.

Not much is known yet about the German pavilion. But the Venice Biennale certainly wants to live up to its reputation as one of the most important exhibitions of contemporary art.

In times of increasing national isolation, the Venice Biennale art exhibition is counting on an open discourse. The exhibition must remain “open and borderless,” Biennale President Paolo Baratta said Tuesday in Berlin during the presentation of this year’s concept. The Biennale (May 11 to Nov. 24) presents itself this year for the 58th time. It is considered next to the Documenta in Kassel as the world’s most important art show.

In times of great change, the need to follow the development of the world and the world of art is clear, Baratta said. The goal of the Biennale, he said, is to offer artists a place for dialogue that is as free as possible and to allow visitors to have an intense encounter with art.

This year’s curator of the art exhibition under the motto “May You Live In Interesting Times” is the U.S. American Ralph Rugoff. The director of London’s Hayward Gallery emphasized in Berlin how important communication between artists, works and visitors is to him. That’s why, he said, he has spent the past few years looking for works and artists who wanted to do the same.

Rugoff has invited about 80 international artists for the two parts of the show in the Giardini della Biennale gardens and the old Arsenale industrial and shipyard site. Many of the works are created specifically for the exhibition, according to Rugoff. Rugoff plans to divide the approximately 300-meter-long axes of the Arsenale buildings into smaller sections.

From Germany, the artists Alexandra Bircken, Hito Steyerl and Rosemarie Trockel, among others, will be present. In addition, many of the international artists live and work in Berlin, which is still considered a hotspot for the scene. In addition to the Rugoff-influenced exhibition, 90 countries have announced their participation, presenting their artists in the pavilions of the Giardini or at selected locations in the lagoon city. For the first time, Algeria, Ghana, Madagascar and Pakistan are participating.

This time the German pavilion is the responsibility of Franciska Zólyom, director of the Galerie für Zeitgenössische Kunst in Leipzig. She has invited video and installation artist Natascha Süder Happelmann, who is designing the pavilion with the Berlin-based Kooperative für Darstellungspolitik. Zólyom also announced Tuesday that it will once again create an acoustic concept for the German contribution to the Biennale. Six composers and musicians who collaborate with the Iranian-German artist born as Natascha Sadr Haghighian will also contribute. 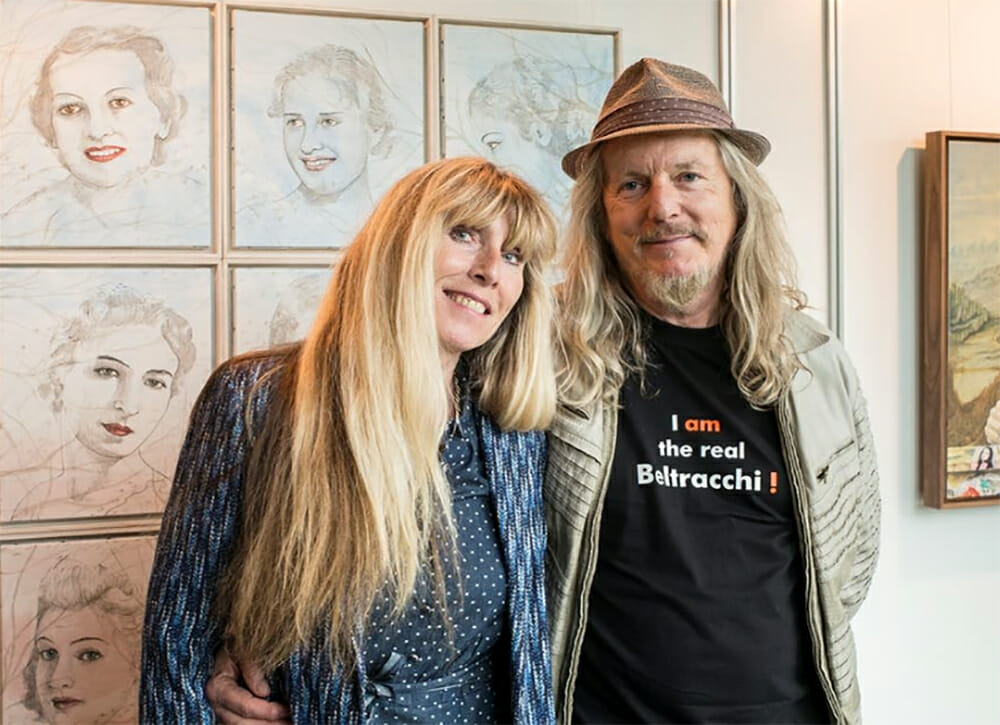